Football is undoubtedly the most popular sport in the world, it is also a business that moves huge amounts of money. For these reasons, the most prominent international football players earn millions and are also recognized in every corner of the planet. Many of these players wear tattoos with interesting meanings, related to their childhood, their concept of life, or that pay tribute to a loved one. Below, we are going to show you different examples of footballer tattoos.

As mentioned above, many internationally known players have gotten one or more tattoos. Some of them have Christian tattoos others, have gotten a tattoo with their partner or have tribal tattoos. They have many different meanings, but many are related to their family and the love they feel for their loved ones. 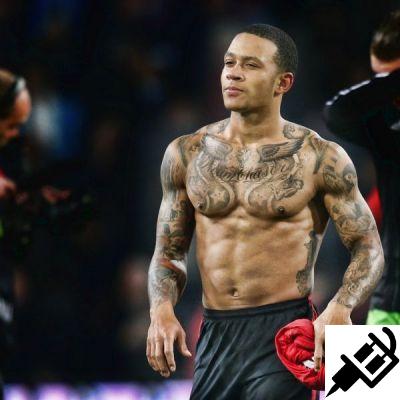 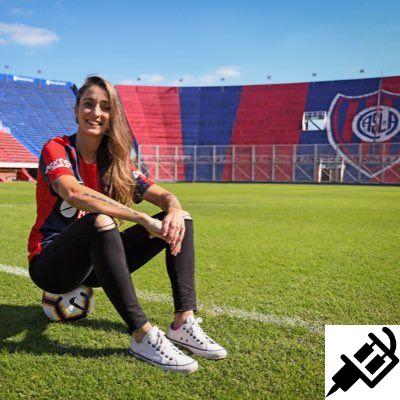 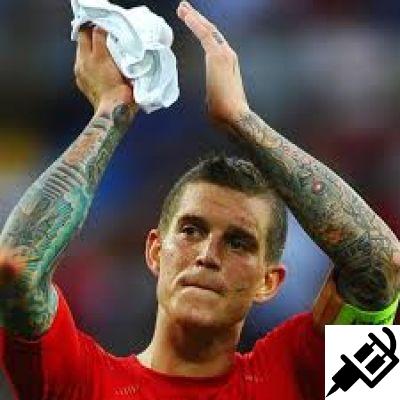 What are the most common Footballer Tattoos?

Animals such as lions or wolves are the most common for everything they represent, saints or angels are also very common among them, as a sign of faith or gratitude to them as they consider that they are the ones who have helped them get to where they are. Phrases that refer to the love they may feel for their family or motivational quotes.

It is not the most common, but if that sometimes we can find them complementing others to give more symbolism to what they want to represent. 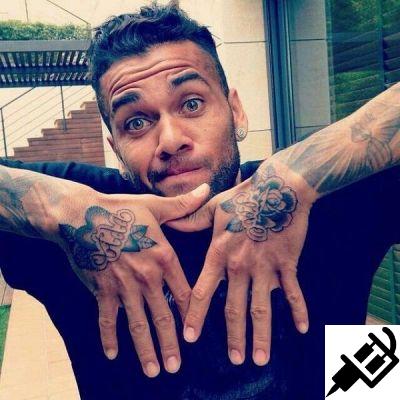 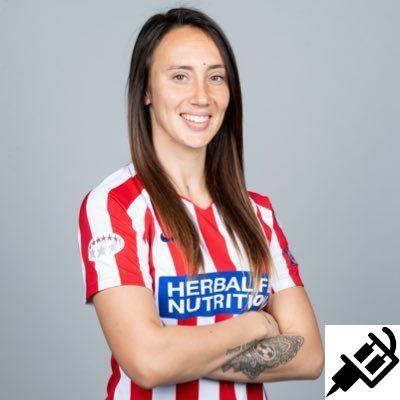 Covering the whole arm, back, leg or chest and in black ink, is the most common. As they play in short sleeved shirts and shorts, the tattoos are seen all year round. They are usually in black ink. 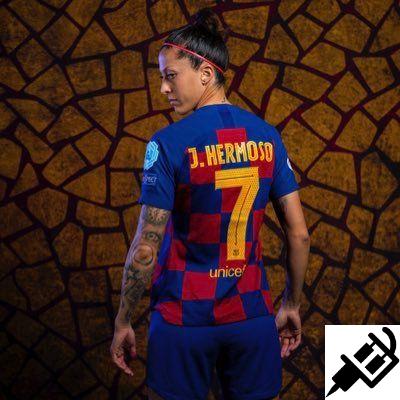 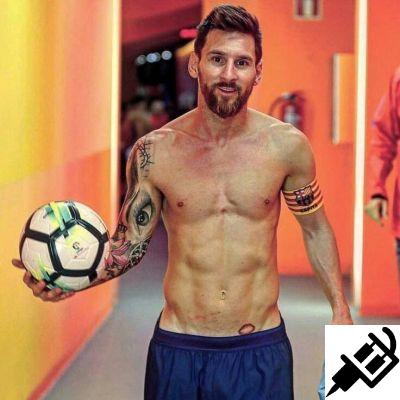 We have already mentioned more than once that footballer tattoos are usually located in almost any area of the body but mostly on the arms, back or legs.

Footballer Tattoos on the Arm

They almost look like an extension of the playing kit, these tattoos can go from the shoulders to the hands, they are very large and are usually done in black ink only. 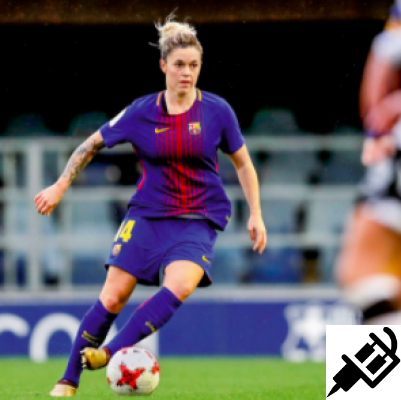 Basically on the calf, some extend up to the thigh covering the entire leg. 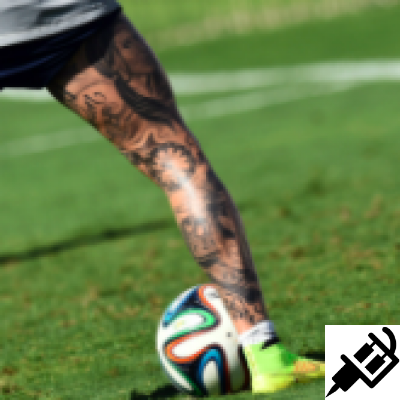 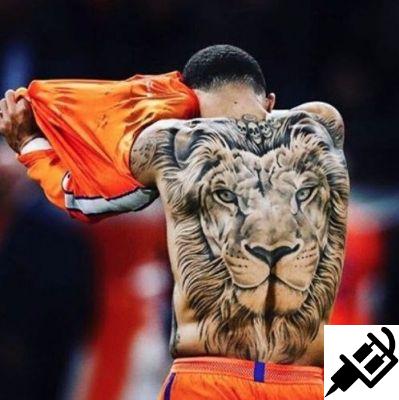