It was in New Zealand where the art of Maori symbols in the form of tattoos began and, perhaps, it is the cradle of all the designs that we know today. The inhabitants of Polynesia, opted for symbols that have remained long after and that we still admire as such. Maori symbols are a whole form of cultural identity, which is why they may not have a very specific meaning, although within all the Maori symbols we can find quite different symbolisms, which we are going to show you below.

Most Popular Maori Symbol Tattoos and Their Meanings

In Maori tattoo art, there are several unique patterns, and you can even build a whole story using these patterns: 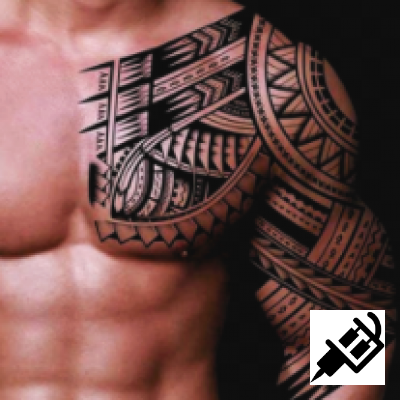 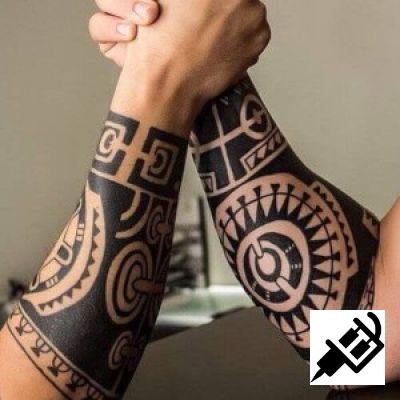 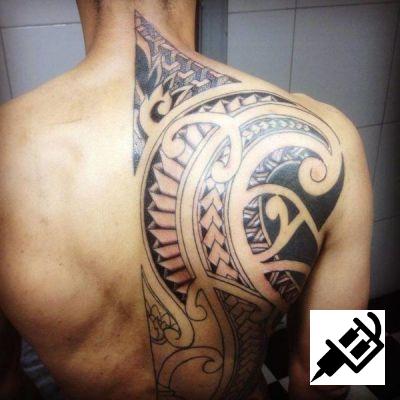 As we have said, each one represents a story, so they are unique. They are done in black ink and because of the amount of details they need, they are made in large size, that's why men are usually the ones who opt for this type of tattoos. Mostly they are placed on the arm and continue to cover a part of the chest, on the back, covering the whole back or on the calf. 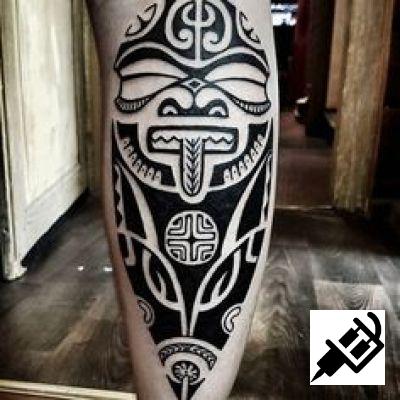 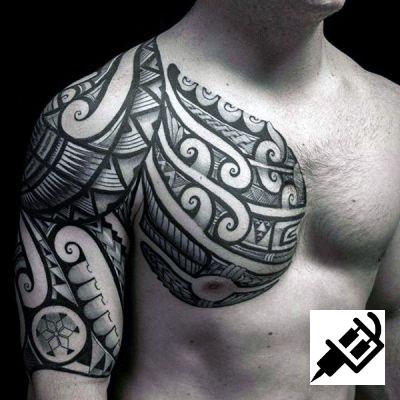 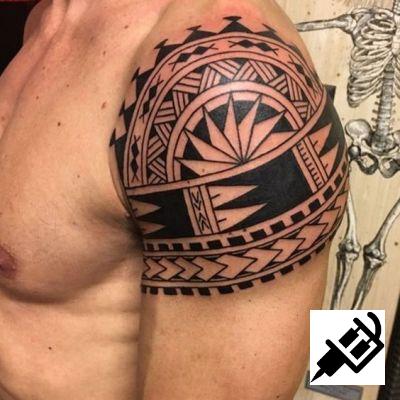 Although you might not think so, the truth is that Maori symbol tattoos are also very popular among women. The size of these tattoos is smaller and the designs may be a bit different but they also look great. They can be found on many parts of the body but as in the case of men, they are only in black ink. 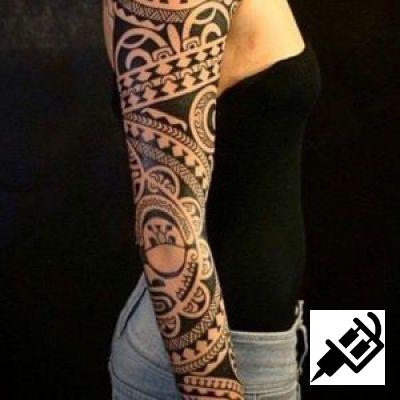 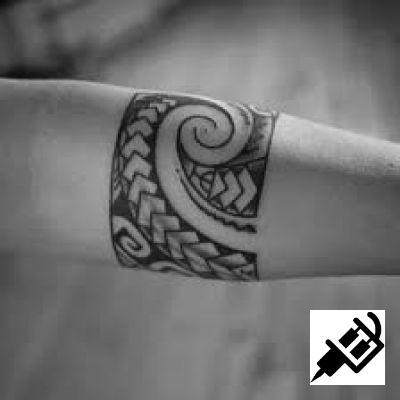 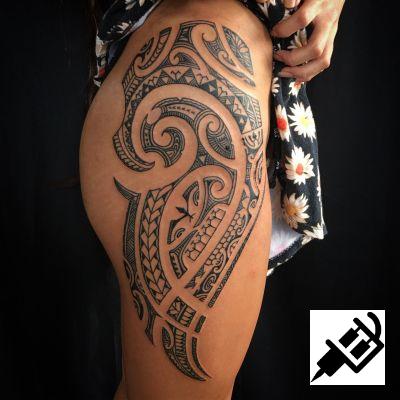 As we have said more than once, Maori tattoos are unique so each one will have a different size but will always be between medium andlarge. They are spectacular and allow for many designs. What you should keep in mind is that you will probably need more than one session to complete the tattoo, but if you are clear about this there will be no problem. 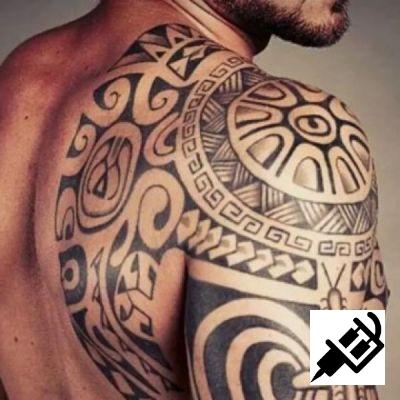 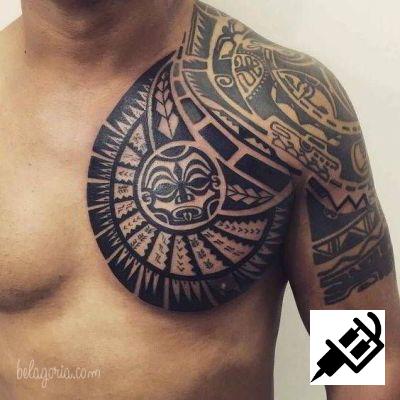 We can find them on practically the whole body, since at first we may have the idea of a specific tattoo but, once finished, we want to complement it with more designs of this type and end up occupying more than one specific area.

Maori Symbol Tattoos on the Arm

The arm is where we find more tattoos with Maori symbols, of many types and sizes. There are tattoos that go from the wrist to the shoulder, others that even expand to the chest and others that only occupy a specific area such as the shoulder or forearm. 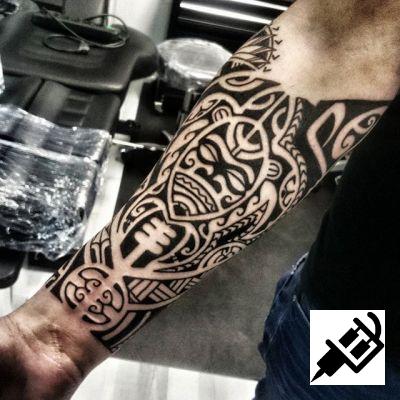 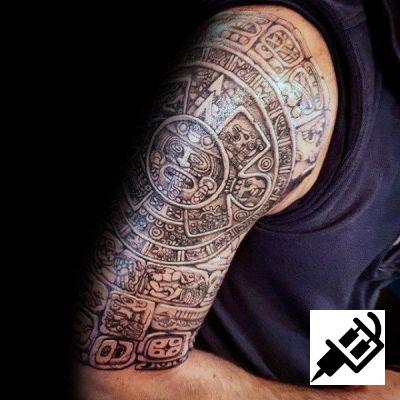 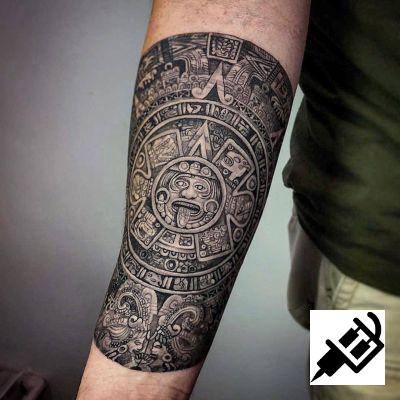 Maori Symbol Tattoos on the Leg

Mostly below the knee, going around the entire leg or, sometimes reaching up to the thigh. 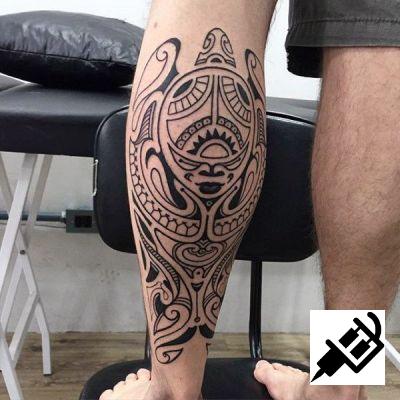 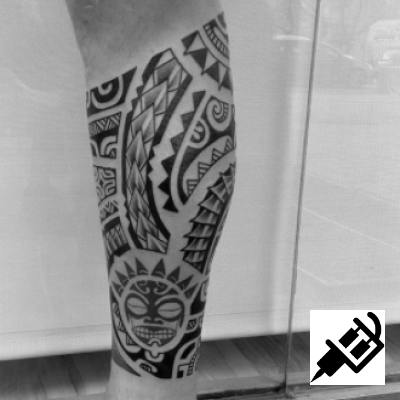 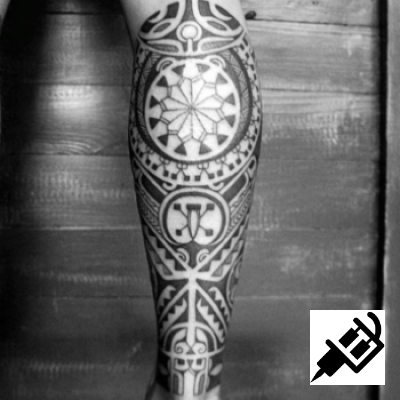 Maori Symbol Tattoos on the Back

In this case, the tattoos can be very different, from those that occupy only the upper area, to those that are captured from the spine to the side, leaving half tattooed back and half untattooed or those that are just above the spine. 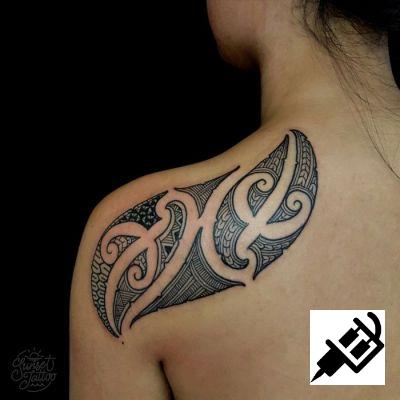 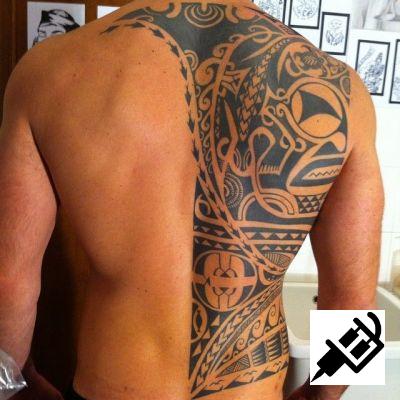 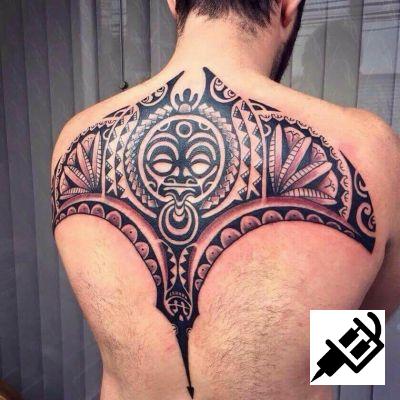