Top 30 Nordic Tattoos and Their Meanings 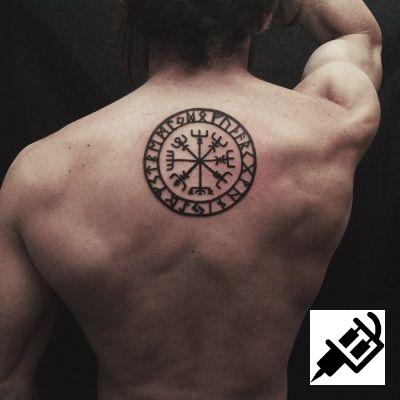 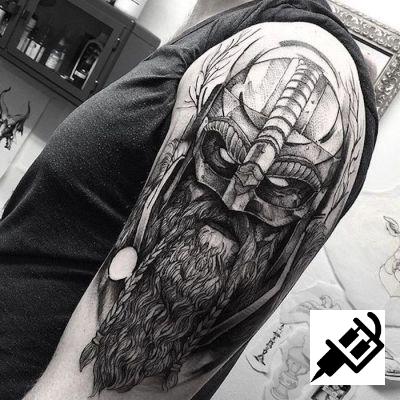 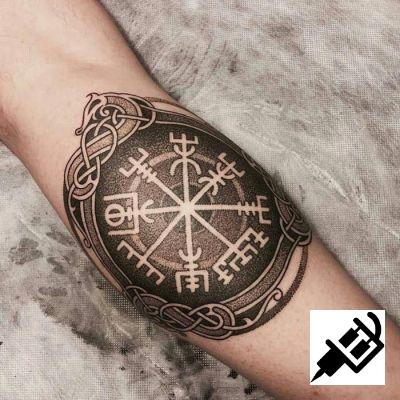 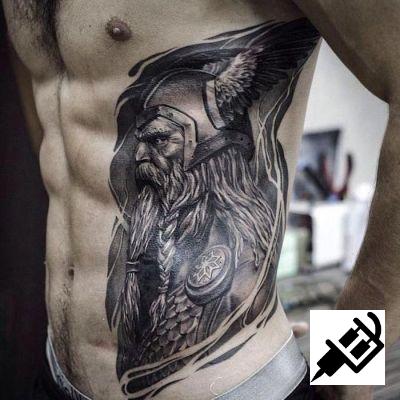 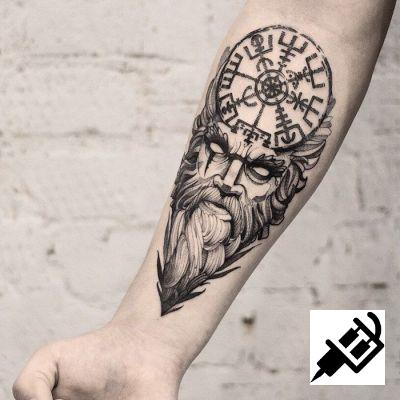 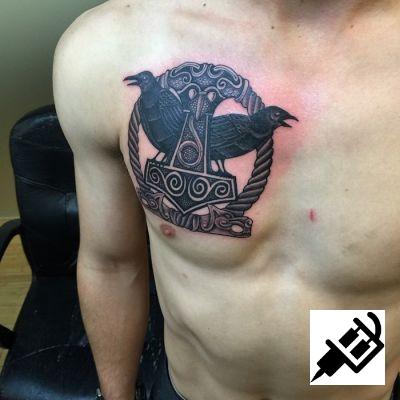 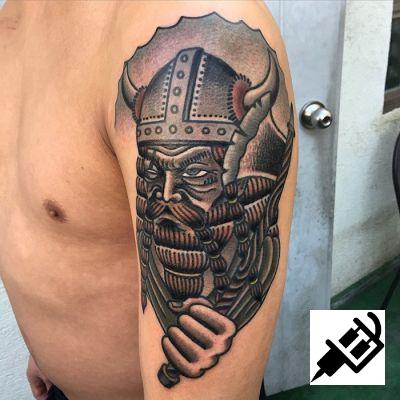 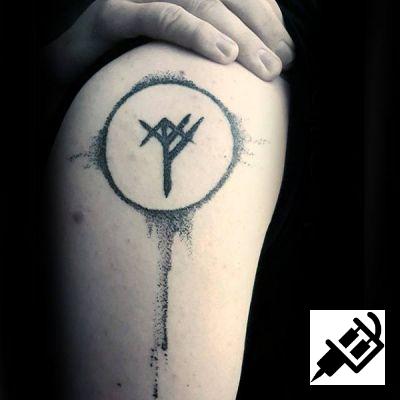 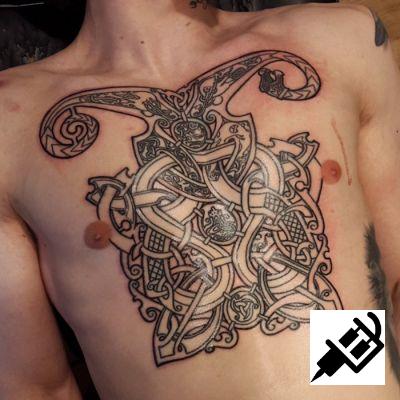 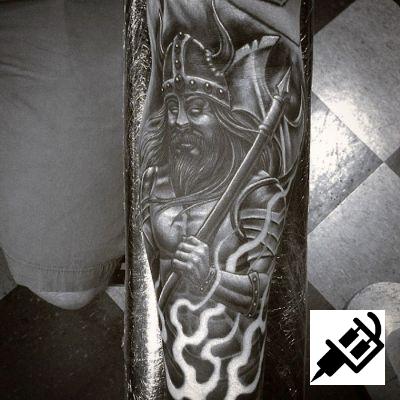 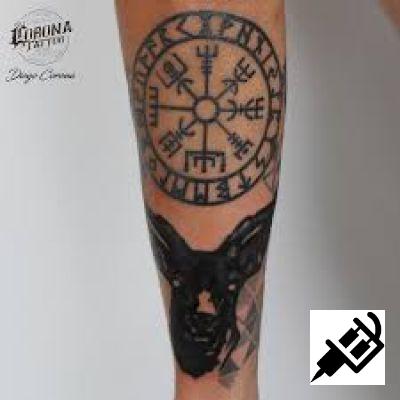 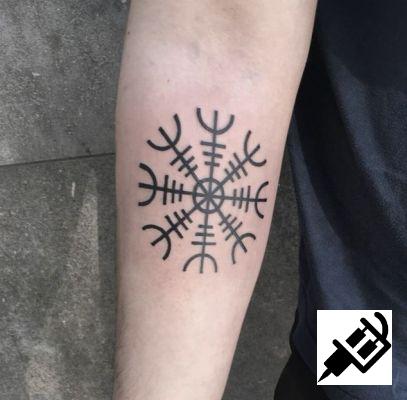 Norse mythology is a collection of beliefs and stories shared by the northern Germanic peoples. It had no sacred book, this mythology was transmitted orally in the form of long and regular poetry. This transmission continued during the Viking Age, and our knowledge of it is mainly based on the Eddas and other medieval texts written during or after Christianization.

Nordic tattoos refer to the courage and strength in battle of the Viking warriors, but also to the numerous legends and symbolism of the Scandinavian cultures. In addition to Viking rune tattoos and battle scenes, Norse mythology tattoos have a wide range of possibilities, both in terms of meaning, where we find a lot of mythology and symbolism and aesthetics, as there are numerous watermarks and typical ornaments that are reproduced in the form of tattoos.

The Origin of Norse Mythology Tattoos

After having made numerous incursions through Europe, the Viking empire Viking empire left its mark on later civilizations, as well as numerous contributions and numerous contributions and technology, above all in terms of boats and the and the handling of the exploration of the land by sea. The history of tattoos drinks directly from the history of civilizations, therefore, they reflect to a greater or lesser extent the cultural heritage of different peoples.

The Most Common Nordic Mythology Tattoos

One of the most recurrent Norse mythology tattoo designs is that of the drakkar, the boats of the Nordic peoples, very recognizable by their elongated structure and with oars on both sides of the hull. These boats were very fast and allowed the Scandinavian people to travel by sea at a speed unattainable for other civilizations.

Viking symbol tattoos take on the lore and folk stories of the ancient Norse peoples, as well as their alphabet and the exploits and adventures of their kings and gods. The northern peoples had a very close relationship with the sea and their handling of ships made them an implacable power both militarily and in terms of expansion. The most important symbols of Norse mythology are:

There are no specific tattoos for men or for women, only that, there are some types of designs that are more chosen by men and others by women. Normally, the Norse mythology tattoos that men prefer are those that represent the gods, since they can be bigger and with a lot of details. 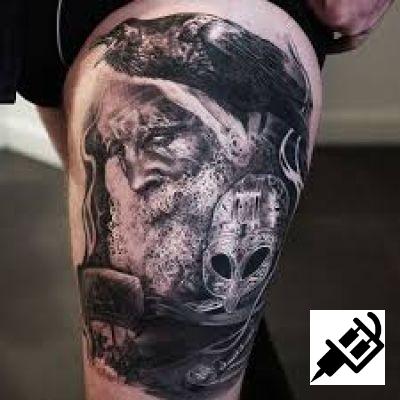 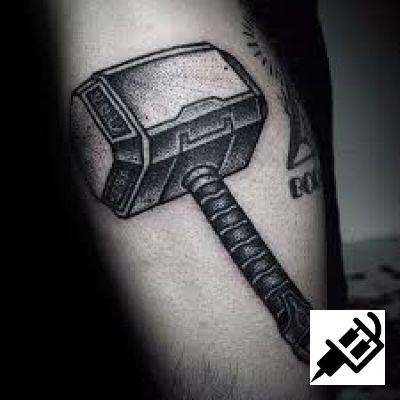 Women, in general, tend to opt for smaller and more discreet tattoos, so it is more common to see them with symbols of Norse mythology. Although, there are different tattoos for different tastes, each one has to get a tattoo that represents him or her the most. Let's see some examples of Norse mythology tattoos that women usually choose: 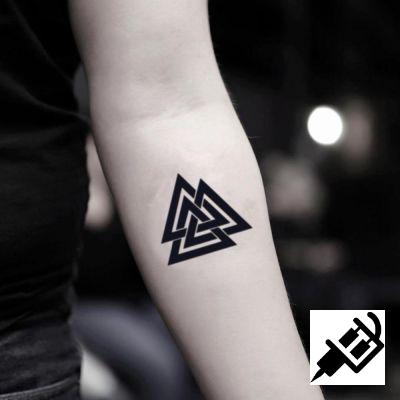 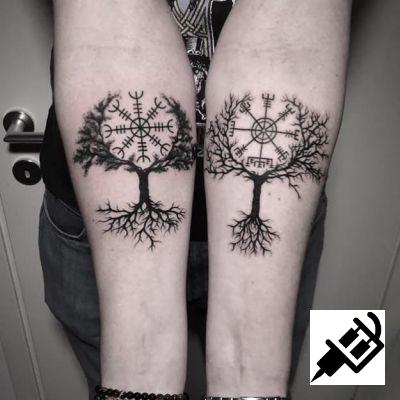 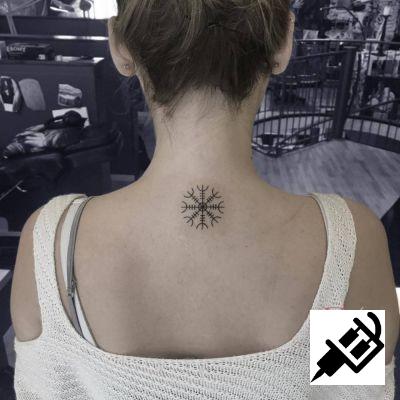 Generally, small tattoos tend to contain few details, since it is very difficult to capture everything on a certain surface. Therefore, small Norse mythology tattoo designs are more simple or minimalist, although they still have the desired meaning. 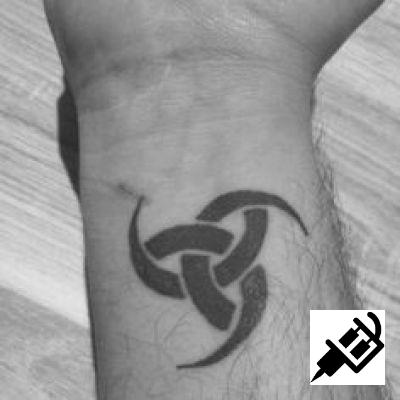 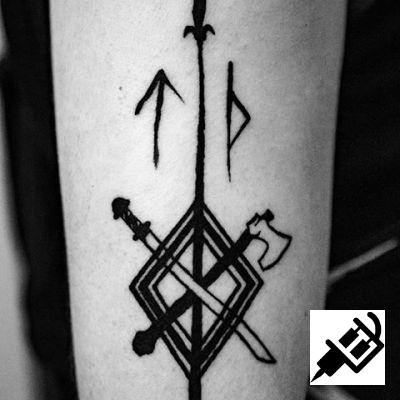 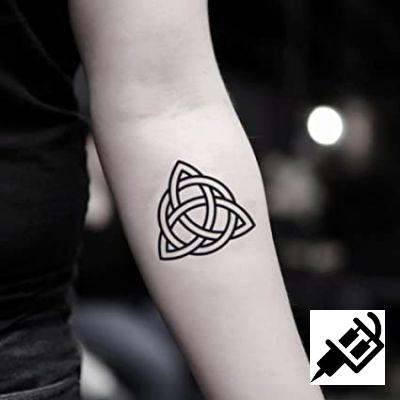 The large Norse mythology tattoos are more complex and elaborate, they seek to highlight all the details of the design, so that the meaning or symbolism surrounding it is clear. 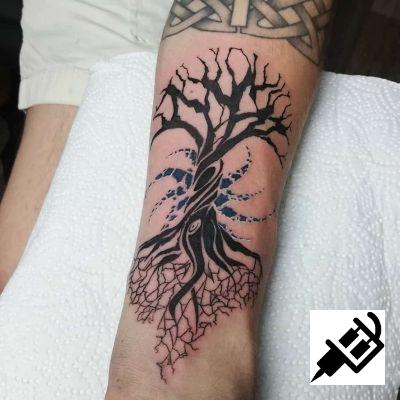 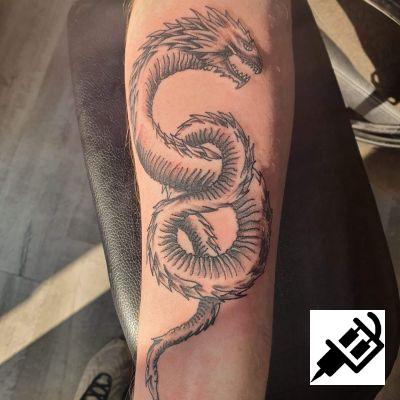 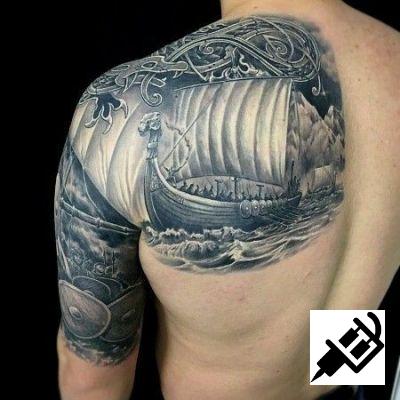 As with most types of tattoos, Norse Mythology tattoos are usually located on the arms, back and legs.

Norse Mythology Tattoos on the Arm

The arm is the most common part of the body to get tattoos. Both for those who want a large and very visible design, and for those who prefer it smaller and discreet. 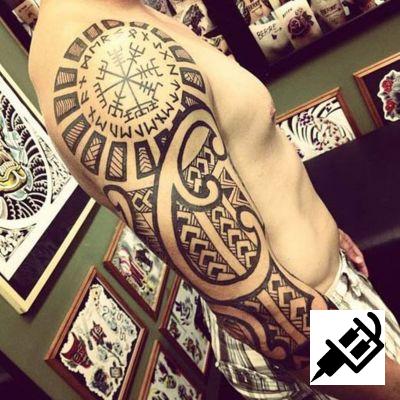 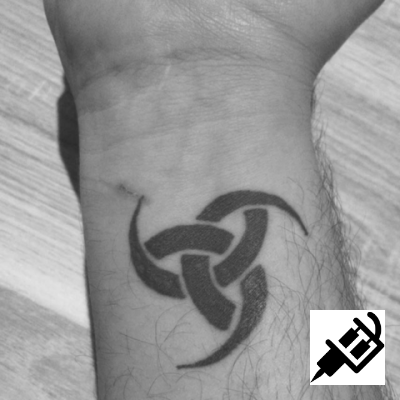 In the legs, we also find a great variety of tattoos of Norse mythology, we find them both in the calves, as in the quadriceps or even all or almost all of the entire leg. 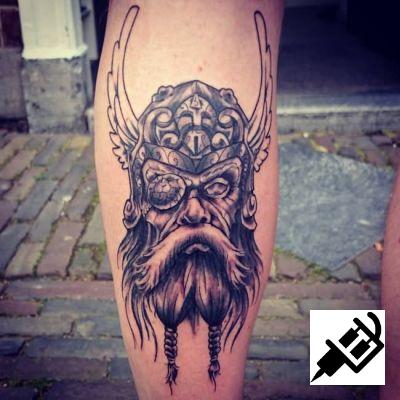 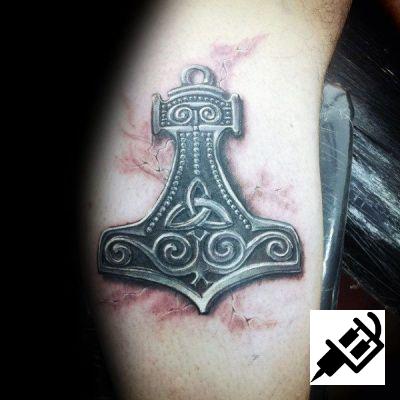 Perhaps the best part of the body where it is easiest for artists to work. The back allows any kind of design. It also has very visible areas. 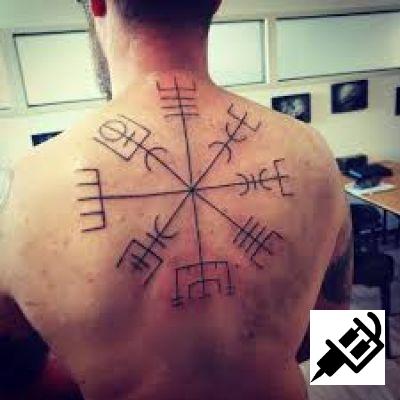 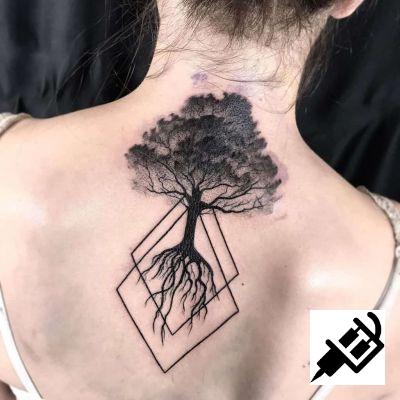