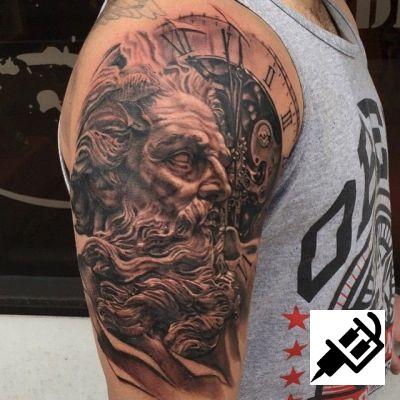 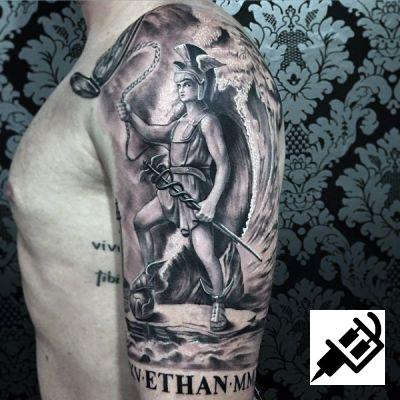 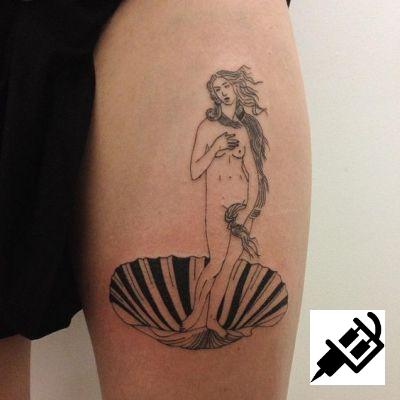 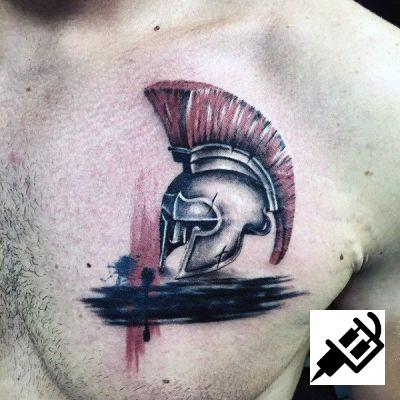 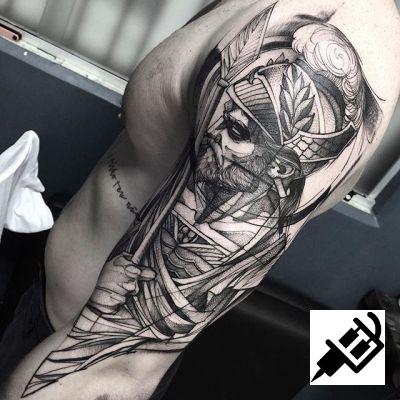 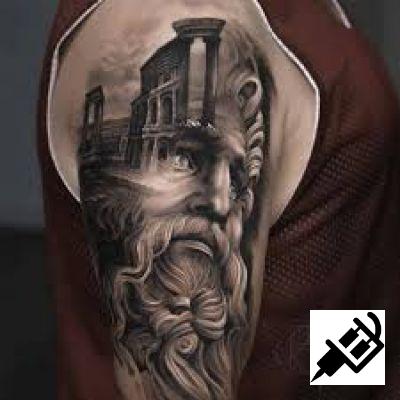 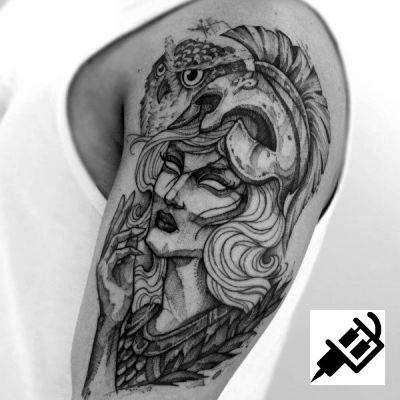 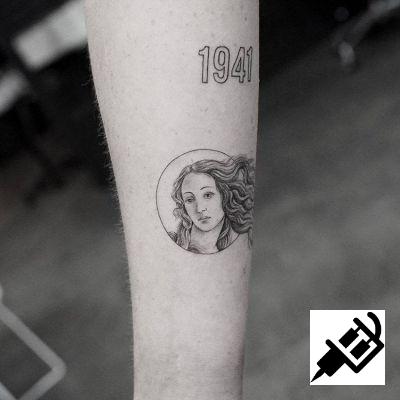 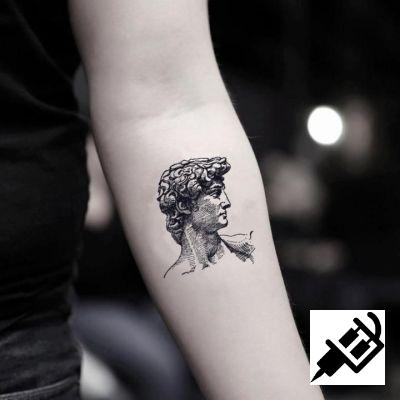 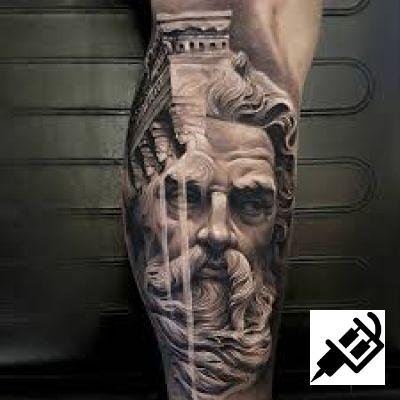 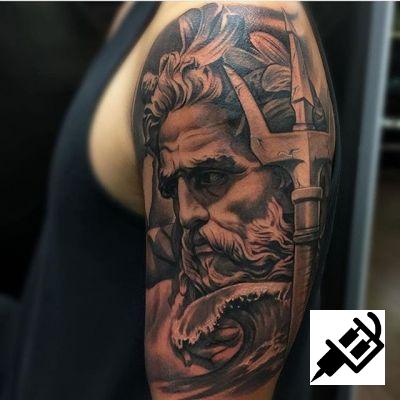 Greek mythology is pervaded by stories about the gods, heroes and rituals of ancient civilizations which, although they contained a considerable element of fiction, were seen as true stories. Like Celtic and Roman mythology, Greek mythology, for a long time, was only part of general culture and world history books. In all countries, times and stages of civilization, myths have existed to explain the existence of certain natural phenomena, and Greek stories are sources of imaginative and attractive ideas that narrate the exploits of gods or heroes.

Among the Greek god tattoos, we can find a wide variety, since this mythology has many gods, which usually represent more than one symbolism. Even so, there are certain gods that share some meaning or symbolism. The most represented are those endowed with more powers or qualities, whether they are warriors or not. The most popular Greek god tattoos are:

The Origin of Greek God Tattoos

Greek culture is full of symbols, many of which originated in ancient times. These are spread all over the world and, today, are used in fashion, jewelry, home decor and also in tattoos. For many years, Greek mythology has inspired the arts from literature to painting. Recently, Greek gods have become popular in tattoos as they tell the story of the human condition, respecting love, fear, bravery and beauty.

The Most Common Greek God Tattoos

Zeus, Apollo, Aphrodite, Achilles, Poseidon or Ulysses, are the most common Greek god tattoos and, their meanings, the most acclaimed among those who like to wear a piece of mythology on their skin. A decision, like any other, very respectable since it is about wearing a tattoo of a mythological being, which always attracts the attention of simple earthly beings.

About the symbolism of the tattoo of a Greek god, the explanation can become quite broad since normally, they refer to warriors, such as Achilles, who are synonymous with bravery and patriotism. Also, one of the goddesses that is very popular in Greek tattoos, Aphrodite, symbolizes love and beauty.

There are no Greek God tattoos that are directly associated with men or women, as it depends on each person's taste and what they want to represent with their tattoo. But, normally, the Greek god tattoos chosen by men, are usually large in size, with lots of details and depth. They are usually done in black ink. Here are some examples of Greek god tattoos for men: 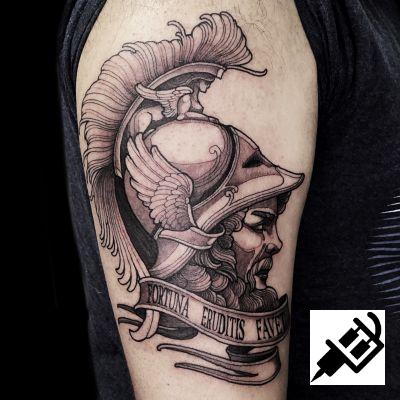 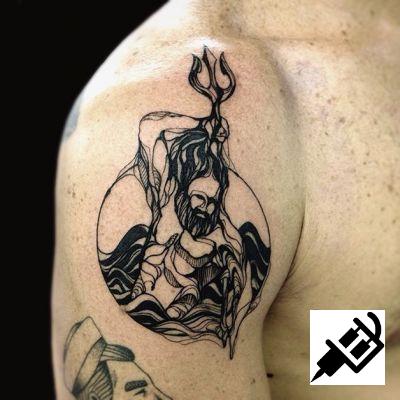 According to statistics, the tattoos that women tend to choose are more discreet, both for their location and for the styles of the designs. Although this is not always the case, since tastes are personal. Some examples of Greek god tattoos for women are: 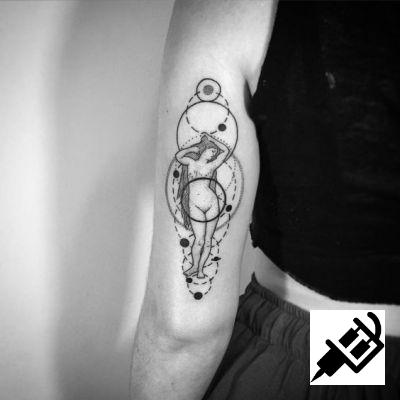 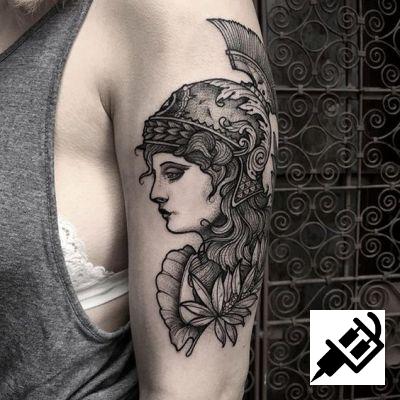 Although in most of the above examples you can see large tattoos, there are also a lot of small Greek god tattoos. These are more minimalist in style, with thin lines and less detail. Currently, small tattoos are the most fashionable, because they allow you to put the design you want, anywhere on the body and without the need for it to be very visible. Let's see some examples: 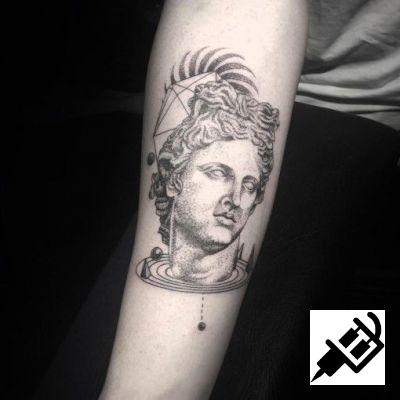 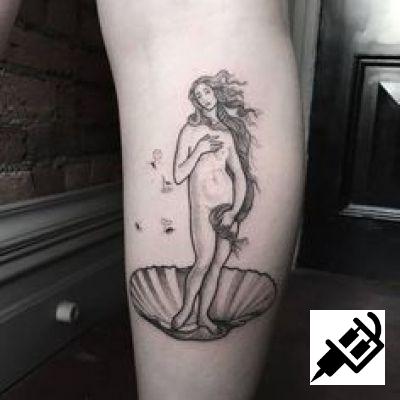 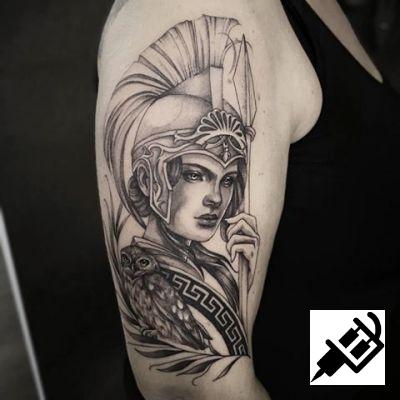 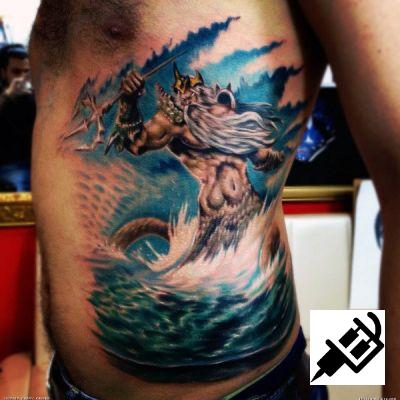 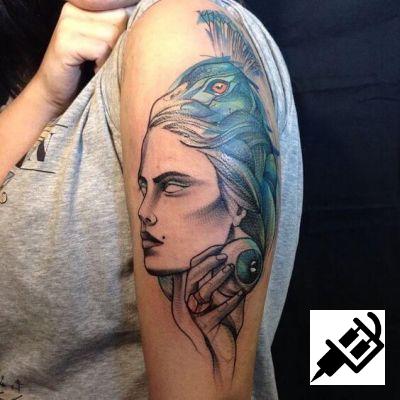 Just as the variety of sizes of Greek god tattoos is very large, so are the parts of the body where they can be done as well. There is no specific location for each tattoo, the only ones that are usually represented in more specific areas are the small ones, which are usually located on the inside of the arm or above the elbow. Below, we show the parts of the body where more tattoos of Greek gods are performed:

Greek God Tattoos on the Arm

The most common area when talking about tattoos, the arms allow any type of tattoos from small and discreet, which can be located on the inside of the arm, to large and very visible, for example, the shoulders. 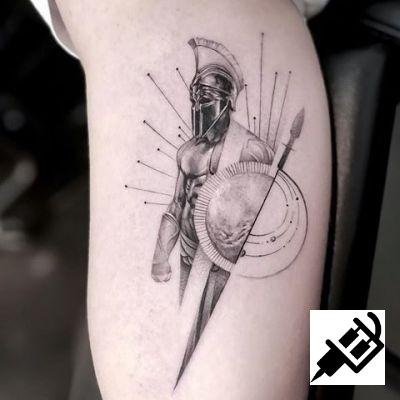 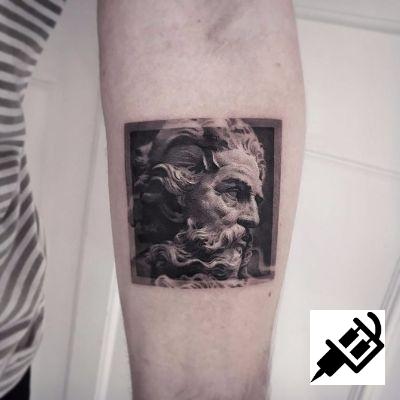 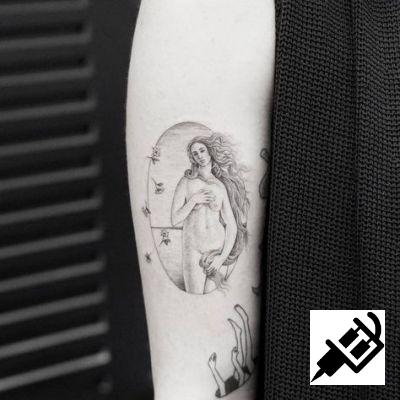 Greek god tattoos on the legs are usually very large and eye-catching. Designs with a lot of details predominate, covering a good part of this area. 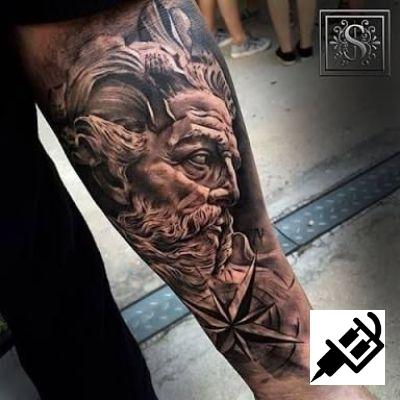 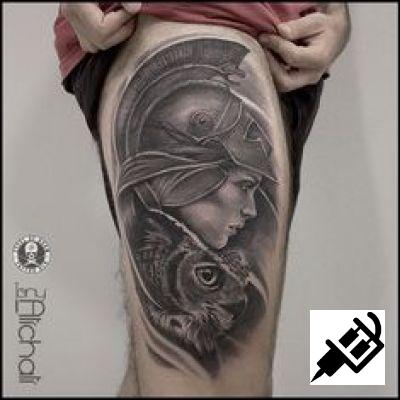 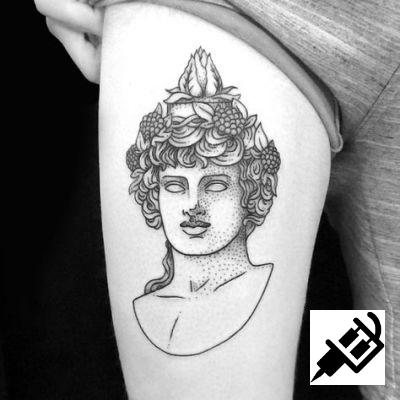 Greek Gods Tattoos on the Hand

It is becoming more and more common for people to get tattoos on their hands. While it is not a very big part, it is very visible, and that is why people choose the hands as a place to get tattooed. 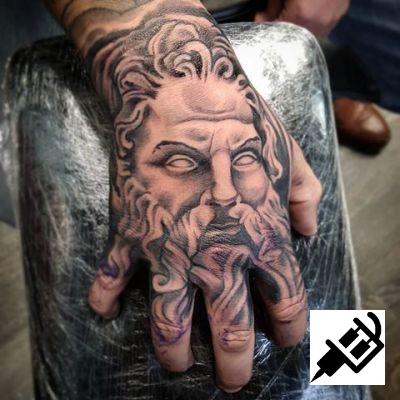 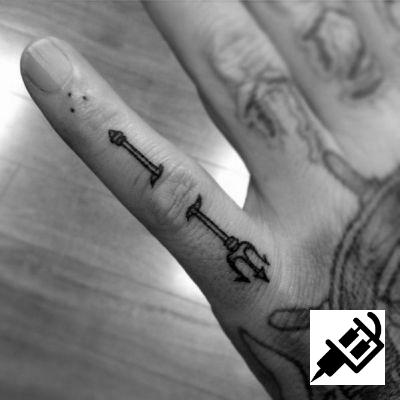