30 Viking Runes Tattoos and their Meanings 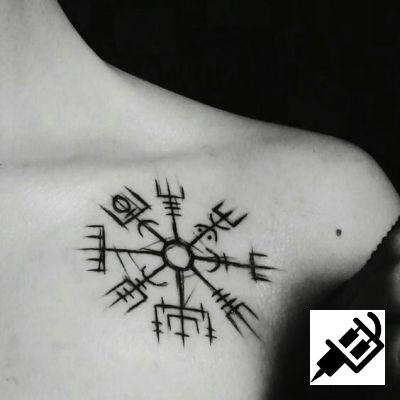 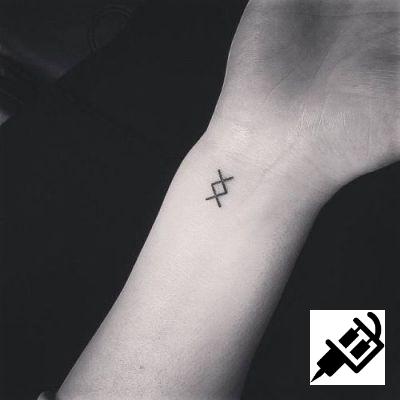 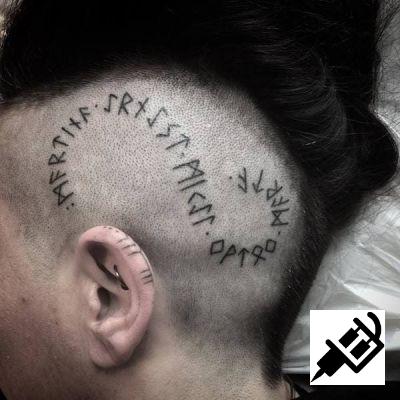 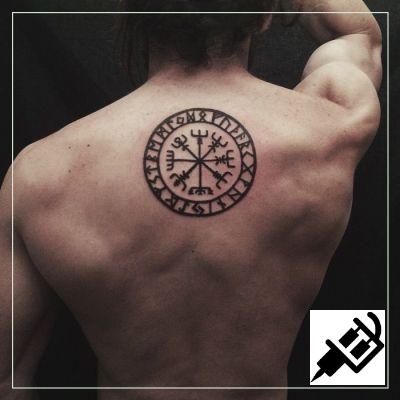 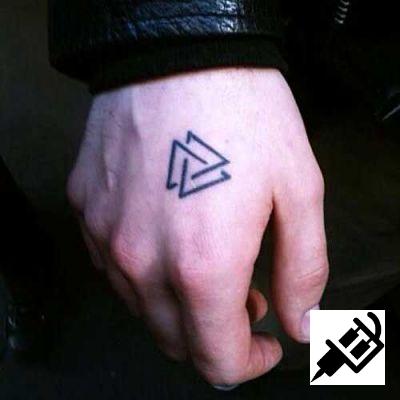 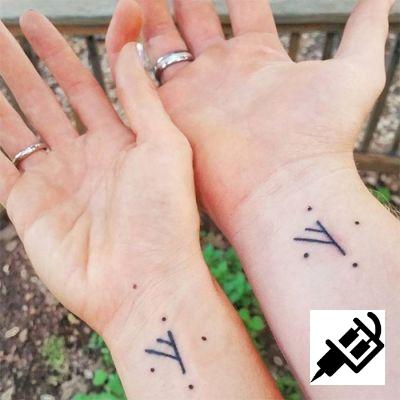 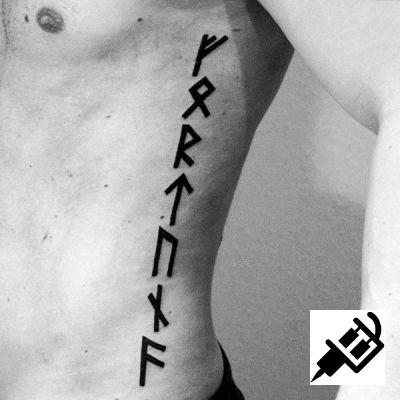 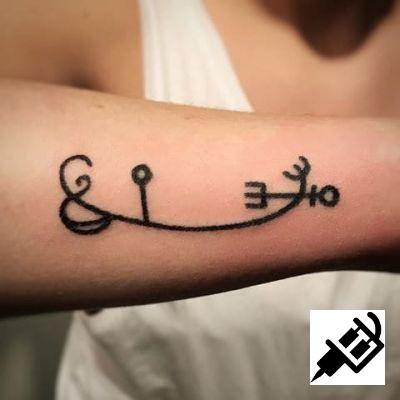 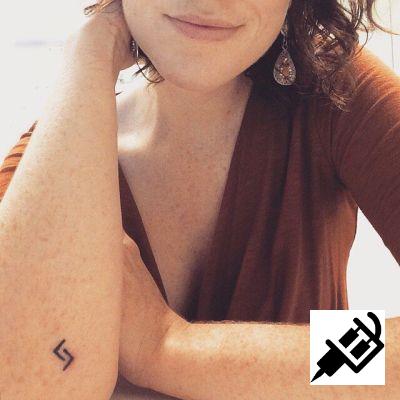 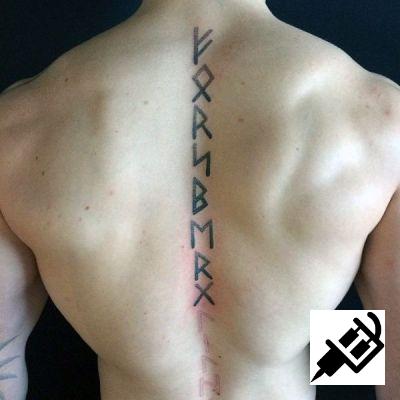 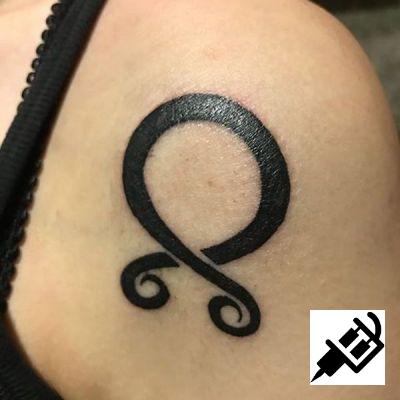 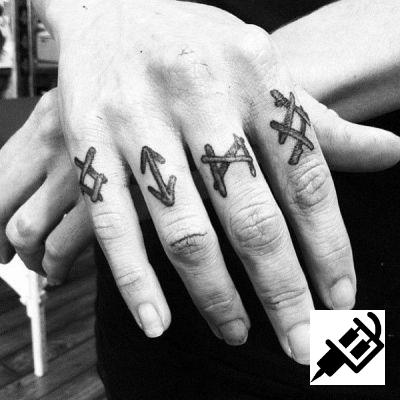 Viking rune tattoos are inspired by the ancient futhark, one of the many varieties of runic alphabets that have existed throughout history. Originally, the runes were carved on small pieces of stone, metal and wood, as these inscriptions are composed of clean lines and easy to trace. This alphabet is composed of a total of twenty-four runes and each of them has a symbolic meaning as well as a value as a graphic and linguistic character.

Origin of the Viking Runes

The oldest runic alphabet (on which the Viking rune tattoos are based), has its origin in the 1st century of our era. the 1st century AD. In fact, it is believed that its roots could be in the Latin alphabet, and it is thanks to this that the runes took their characteristic the runes adopted their characteristic angular shape. This shape, as we as we have already mentioned, was used to engrave the words on stone, metal or wood, metals or wood.

The Most Popular Viking Runes Tattoos

In addition to the typical Viking tattoos, the Drakkar (rowing and sailing boats with a very narrow hull) or gods and demigods of Scandinavian mythology, a very good option and above all, much more original is to get a tattoo of a rune. They have a special symbolism and serve as protection or help to grant you what you want. In addition, with the runes you can also make your own design or write phrases that have a special meaning for you. Here are the most popular rune tattoos:

Meaning and symbolism of the Viking Runes

The meaning of each rune is unique, and for believers of occult sciences, each symbol in the runes is a design connected to the black magic used in the Viking era. Most runes have meanings with great positive power, so they can be applied as a symbol of magic to attract blessings. However, not all of them have good meanings, as some of them contain meanings that, to those in the know, can be considered curses. Depending on what we want, we can tattoo some runes or others, there are some that have similar meanings. Let's see some examples:

Although it is evident that there are no tattoos exclusively for men or tattoos only for women, statistics show that men tend to choose different types of tattoos than women. They have a preference forlarge, hyper-realistic, or thickly lined tattoos. Men tend to choose these tattoos: 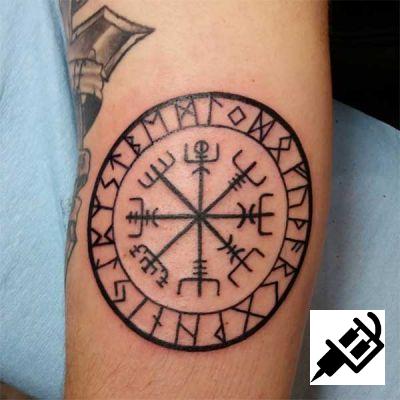 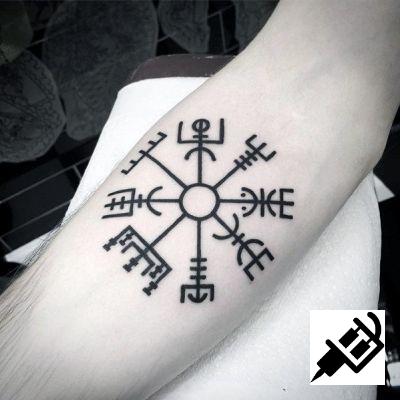 Women, on the other hand, usually choose more discreet tattoos with runes and simple and harmonious symbols, although, as we said before, these are just statistics, not everyone has the same tastes. Let's see some examples of Viking rune tattoos for women. 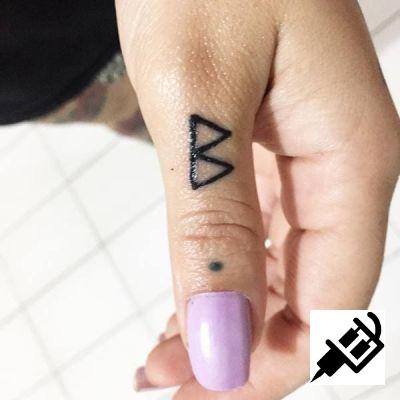 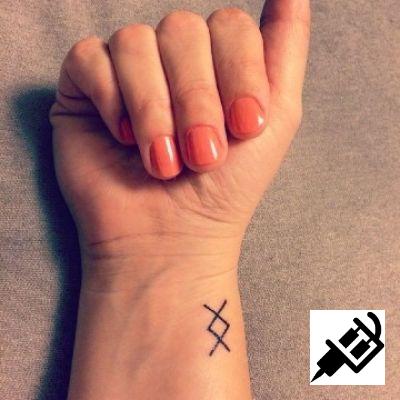 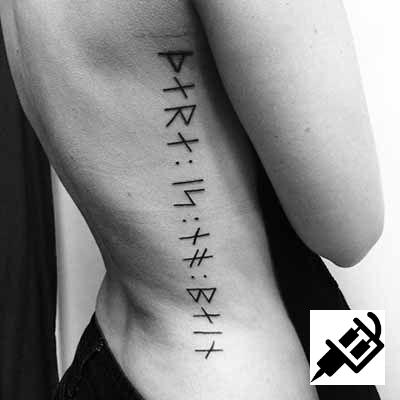 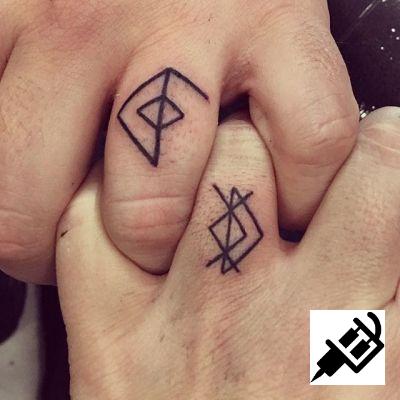 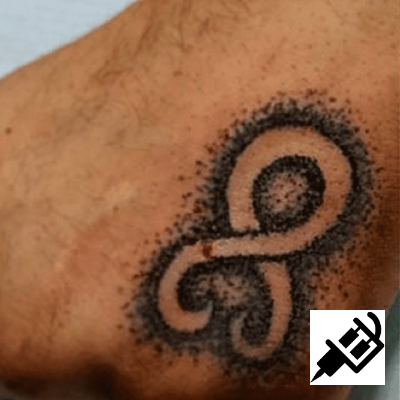 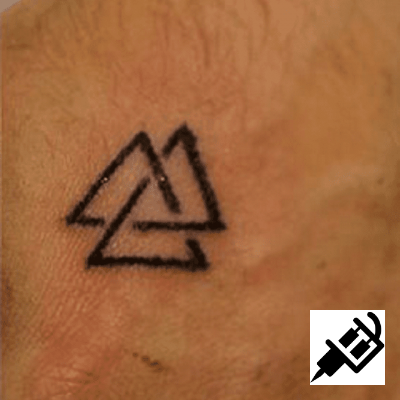 Although they are not very common, there are people who opt for large Viking rune tattoos. Here are some examples: 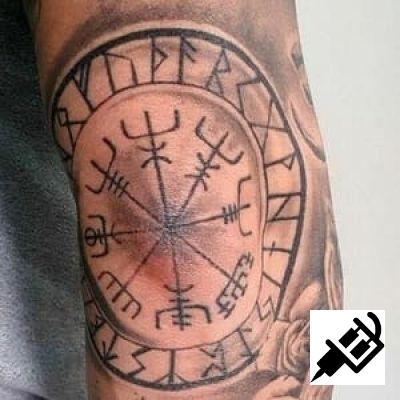 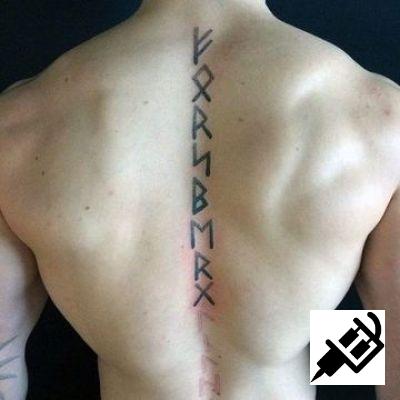 Although traditionally, some Viking runes were tattooed on specific parts of the body, nowadays, we can find this kind of tattoos everywhere.

Thanks to their simple designs made with thin lines, many people choose the hands when it comes to get Viking runes tattoos, and it is on the fingers where we can find more tattoos. 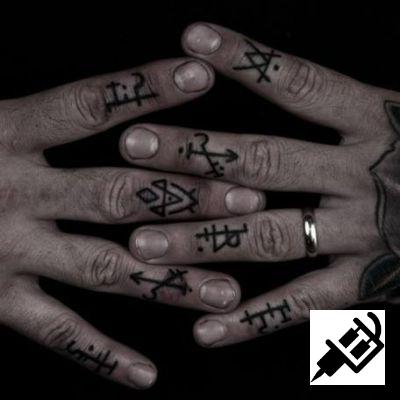 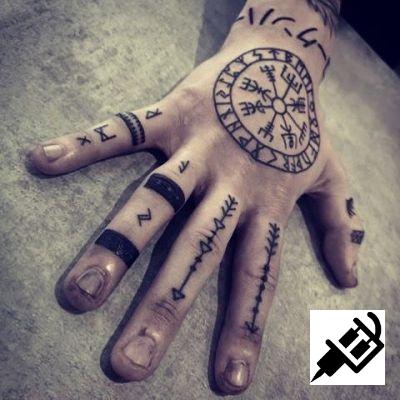 Viking Runes tattoos on the chest

The chest is a very common area to get a tattoo of any kind. Normally, men are the ones who decide to get tattoos in this area. 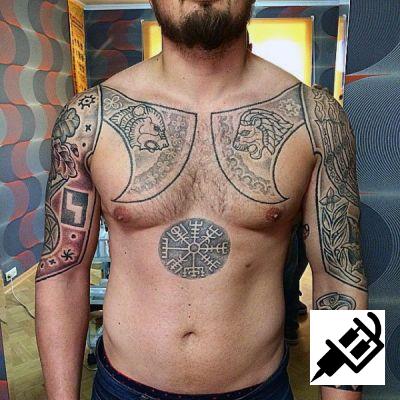 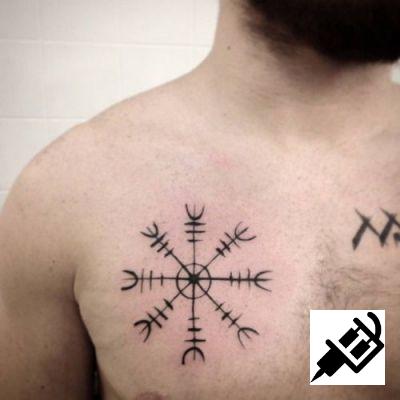 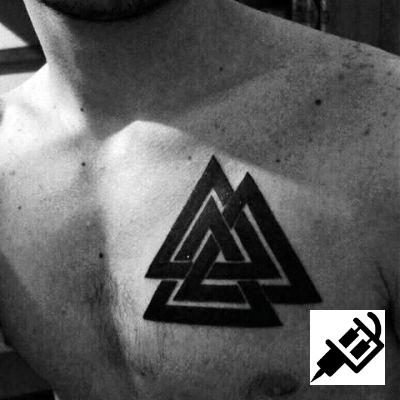 Viking Runes Tattoos on the Arm

It is the most tattooed part of the body because it is very visible and allows all kinds of designs. 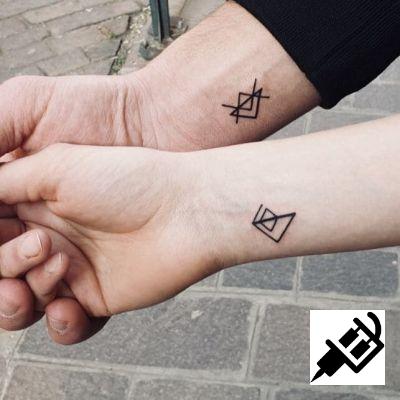 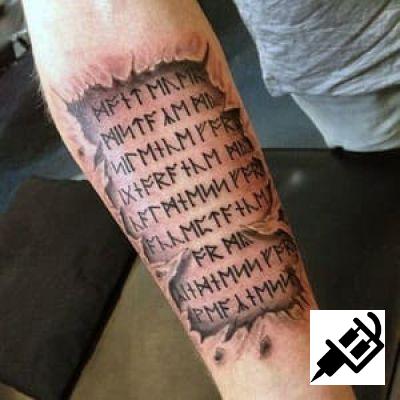 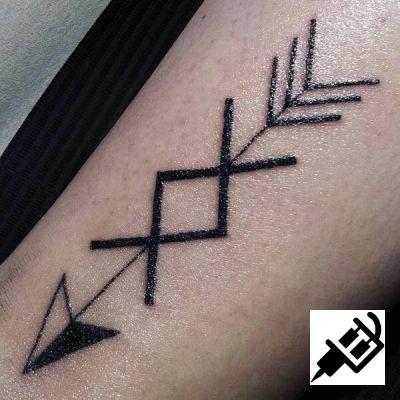