20 perfect tattoos to keep negativity out of your life

Luck does not smile on us all equally and, while there are people who seem to shit rainbows, there are others who may live surrounded by 20 black cats and comb their hair in front of a broken mirror. But luck is for those who seek it, and there have always been certain amulets or formulas to invoke it. Obviously, there will be those who do not believe anything, but there is no denying that luck is an important concept in many cultures and, in fact, there are many symbols that refer to it. Therefore, a good way to try to make luck stick to you like a limpet is to get a tattoo with one of these symbols, below, we will see some examples of really nice tattoos that seek to make luck favor those who wear them.

The Most Popular Protective Amulet Tattoos

Tattoos, not only are artistic manifestations that look great on the skin, but they are also magical elements. Believe it or not, the origin of tattoos is in cave men, who protected themselves against spirits and the dangers of nature by covering their skin with ritualized tattoos. For as long as humans have been on earth, we have been looking for a symbol of good luck to protect us from all kinds of negative influences, whether we believe in them or not, tattoos are more than just drawings on the skin. 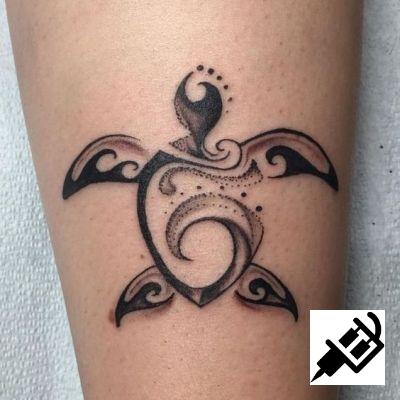 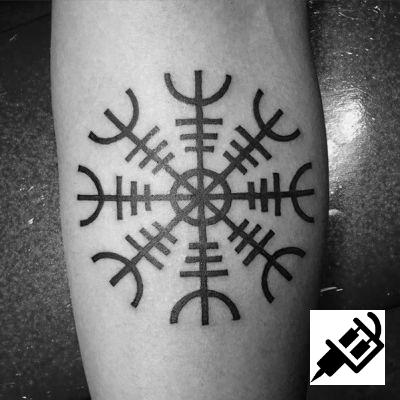 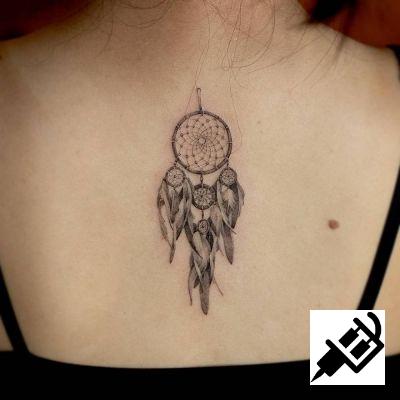 While not all tattoos have to have meaning, many people get tattoos that have one or more meanings to them, and many of those meanings have to do with the following good luck symbols.

There are no protective amulet tattoos that are exclusive to men, but rather, they simply go for designs with thicker lines and more detail. Just like the areas of the body where they are tattooed, which are usually very visible. 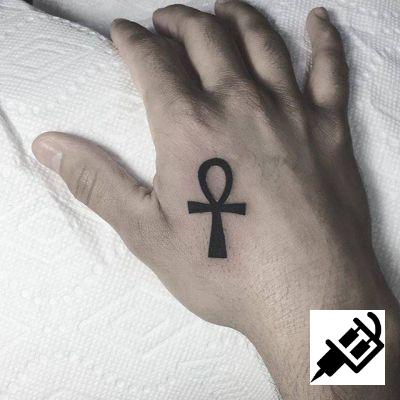 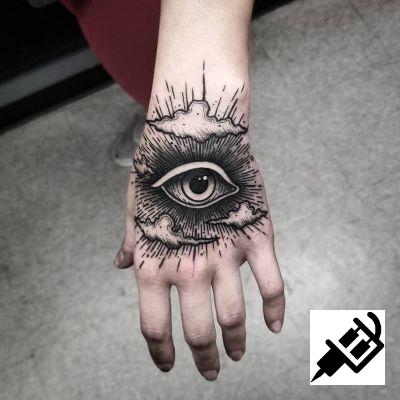 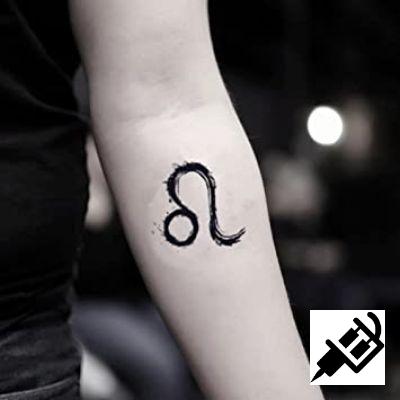 Mostly smaller and minimalist in style, they are placed in discreet and small areas. The fact that they are small and minimalist, do not detract from their significance, but on the contrary. There are many designs of protective amulet tattoos that are embodied women, and then we will see some examples. 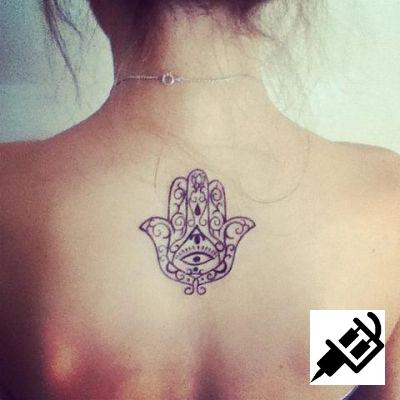 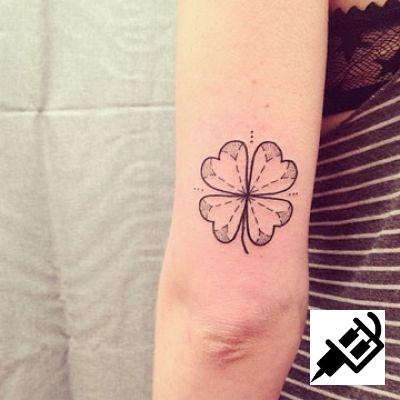 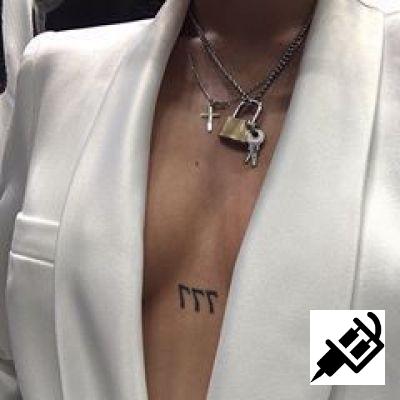 Most protective tattoos are small because most people choose to place them in discreet areas where they are not very visible because they consider them to be more intimate tattoos. 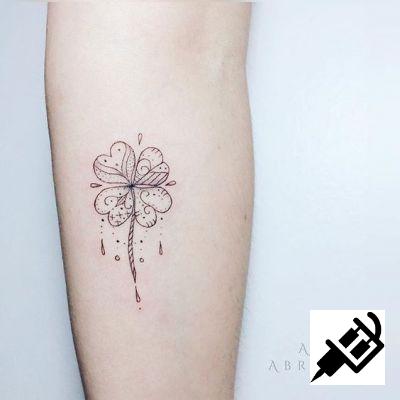 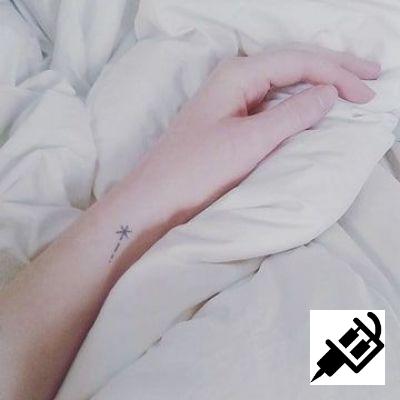 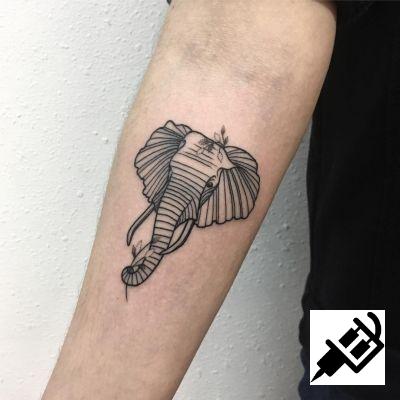 As we have said before, the most common protective amulet tattoos are the small ones, but in many occasions we can also find them in large sizes and with many details. These are placed on the arms or on the back. 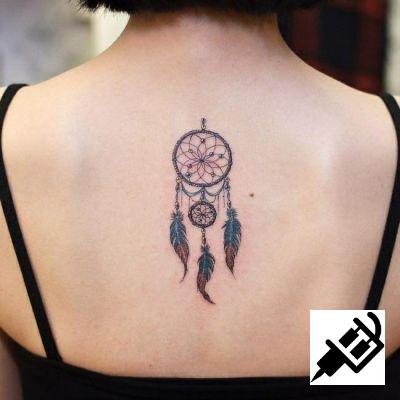 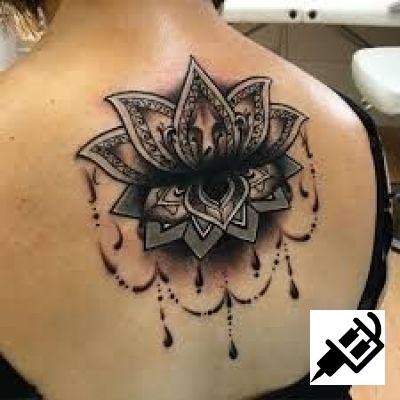 There are many parts of the body where we can find protective amulet tattoos because small tattoos can be placed in any area. The big ones, on the other hand, can be found on the arms, back, leg or chest.

Protective Amulet Tattoos on the Arm 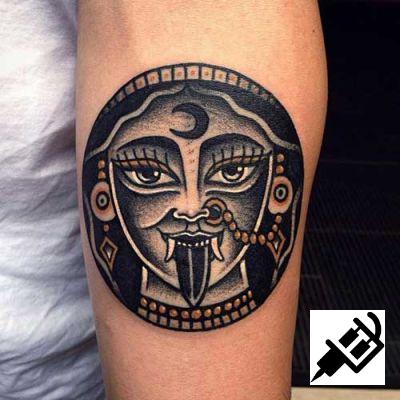 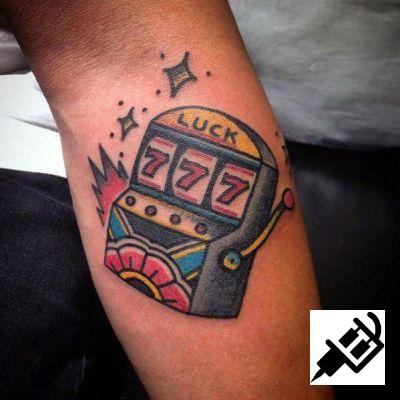 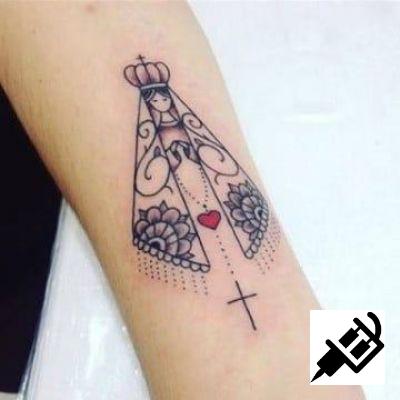 Protective Amulet Tattoos on the Back

On the back of the neck or above the spine is where most protective amulet tattoos on the back, women are the ones who are more inclined to get this type of tattoos. 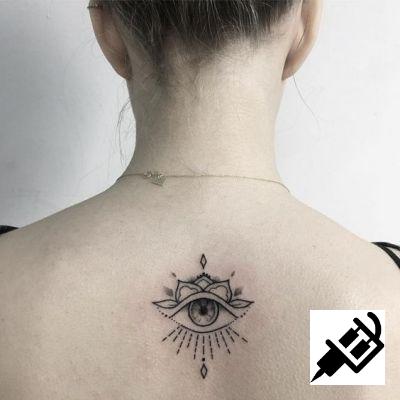 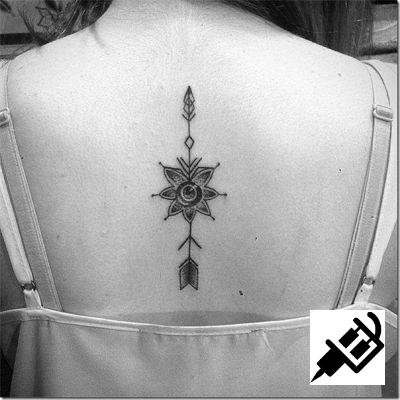 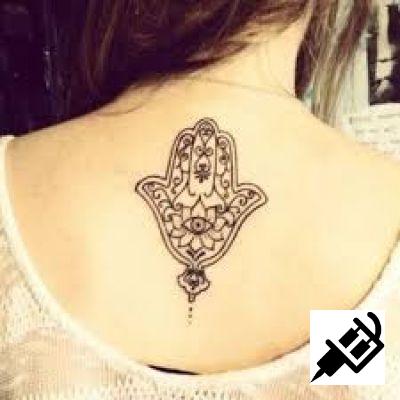 Where we find more protective amulets on the leg is the calf or quadriceps. Other times, we find them on the ankle. 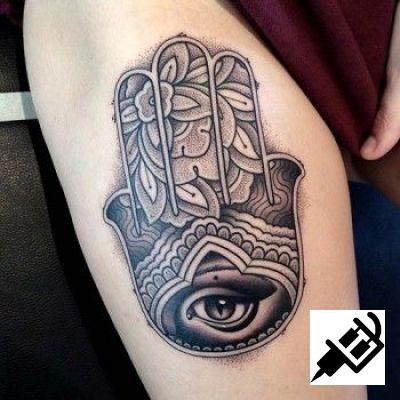 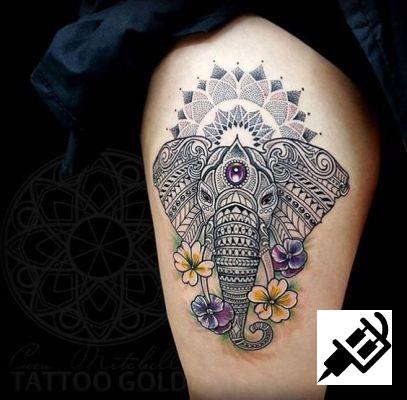 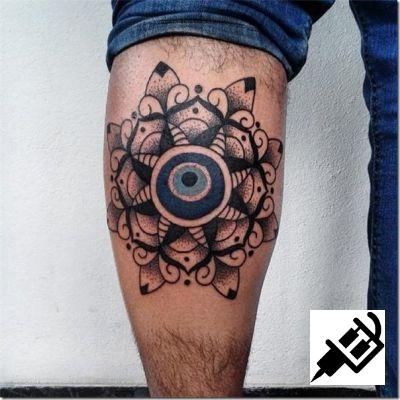