20 Hindu Tattoos and their Meanings

Currently, the Hindu religion is one of the most widespread in the world, being also one of the oldest. This religion is very complex because of its many beliefs, symbology and traditions. Each of its beliefs is divided into different categories, which means that when it comes to represent something related to this religion, we find many meanings. Normally, Hindu tattoo designs are based on ancient stories about gods and goddesses with admirable virtues and powers, as they have aspects of humans, animals and nature. That makes Hindu mythology tattoos very attractive.

Among Hindu tattoos, we can find an infinite number of varieties, since within each Hindu belief, we find different gods and mantras. Even so, there are certain gods and mantras that share all Hindu beliefs, which makes them the most represented in the form of tattoos. The most popular Hindu mythology tattoos are:

Meanings and Symbolism of Hindu Tattoos

Hinduism is the religion that contains the most symbols and uses them to talk about its philosophy, teachings and, of course, its gods. The symbols of the Hindu religion are almost always associated with human values and qualities such as beauty, purity, strength, courage and balance. The symbols of Hindu mythology most tattooed for their meanings are: 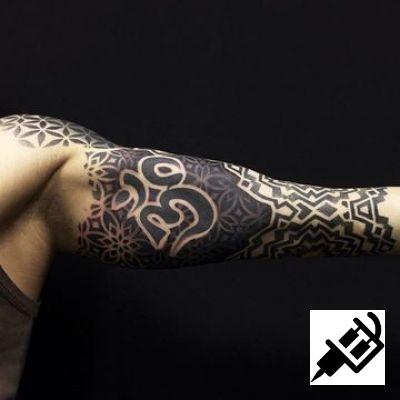 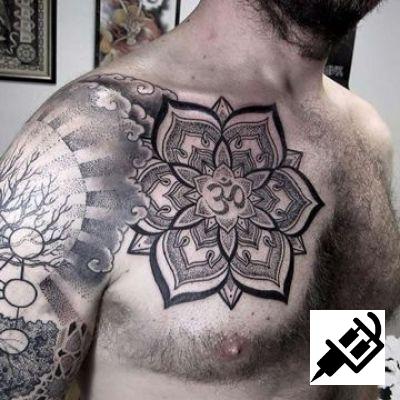 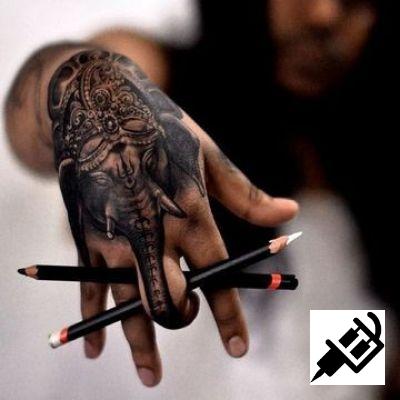 The designs that women usually choose are more discreet, at least because of the location. Although this is not always the case, as there is a wide variety of designs that women usually put on their bodies. In addition, they have the designs of Henna tattoos that are done to brides on their wedding day. Some examples of Hindu tattoos for women are: 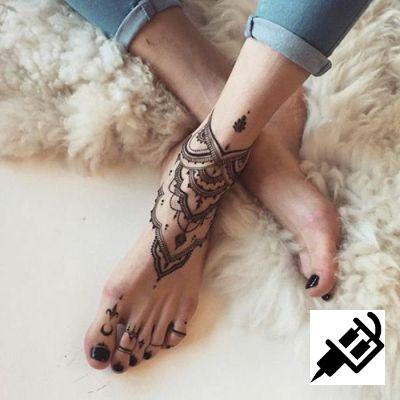 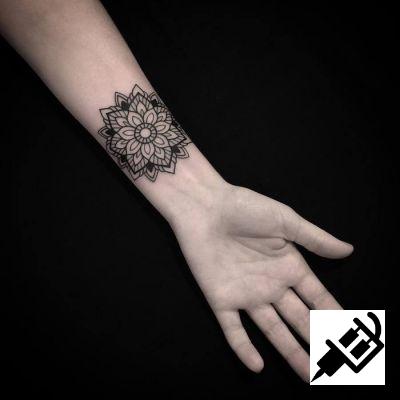 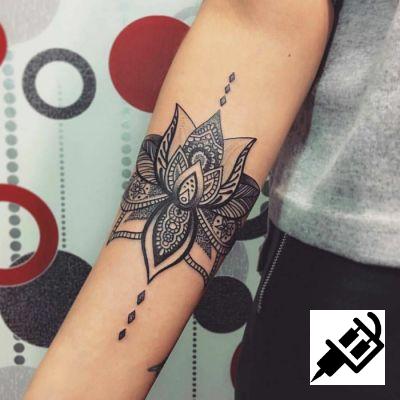 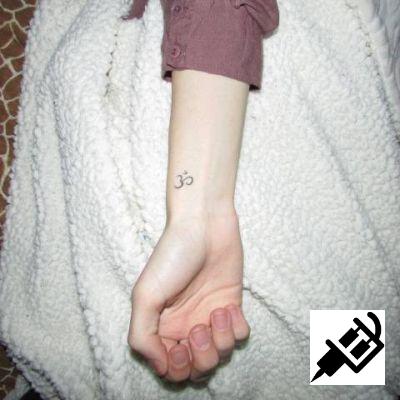 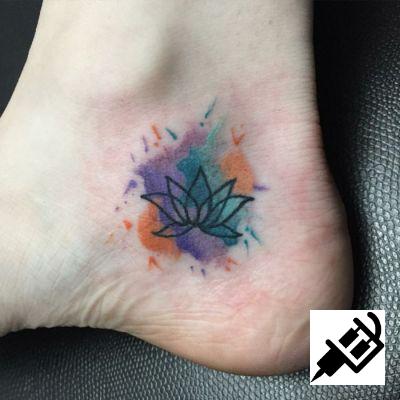 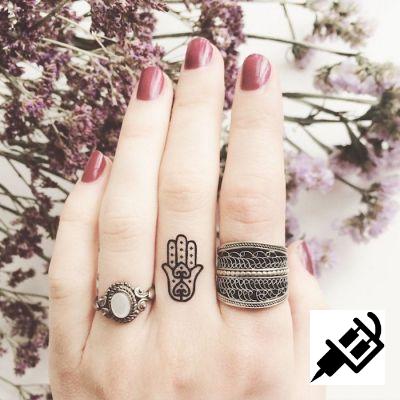 They are more common than the small ones, since most of the drawings of the Hindu culture, have many details and to be seen clearly, it is necessary that they have a considerable size. These tattoos are usually found on the back, shoulders and legs. 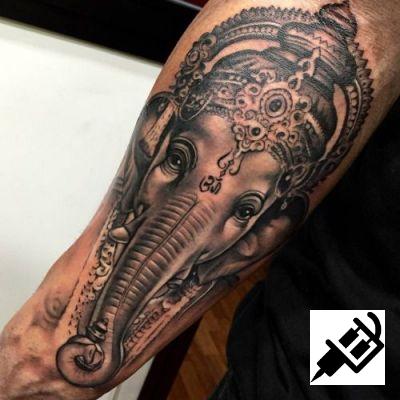 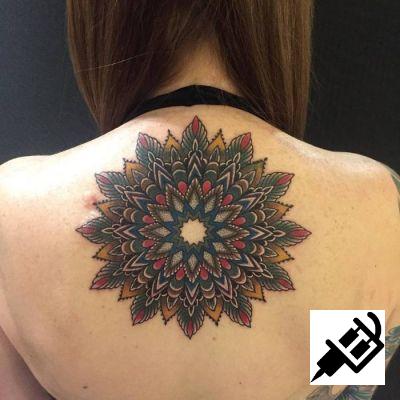 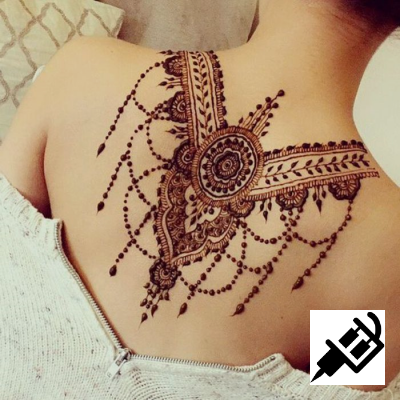 Hindu Tattoos on the Hand.

For Hindus, marriage is more than a simple contract between a man and a woman, therefore the ceremony is carried out following a series of rites described in the sacred book of India, the Veda. Among one of the rites followed, there is one in which the bride and her friends cover their hands with Henna tattoos. Over the years, these tattoos have become popular making many women around the world choose to tattoo their hands with ink but pretending it is Henna. 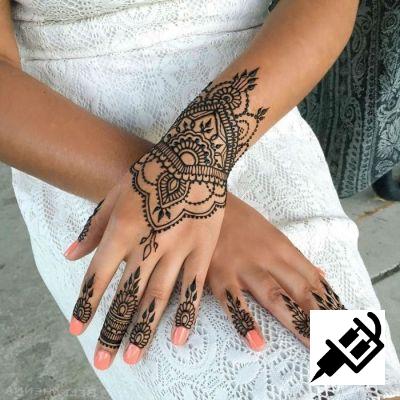 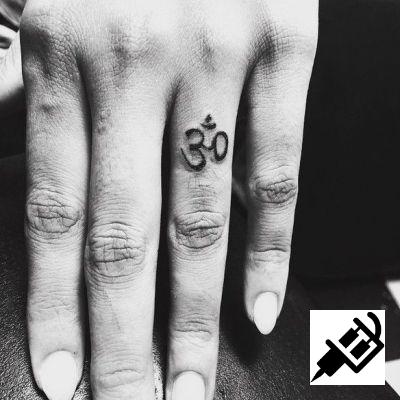 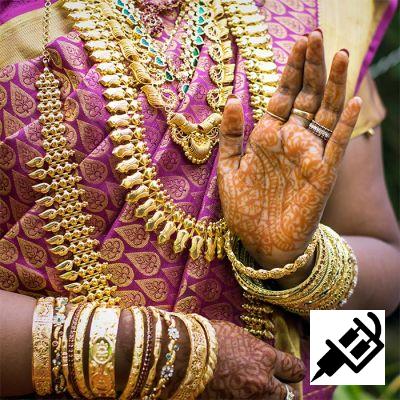 Here, we find a wide variety of Hindu tattoos, as it is a very large surface and can be captured all kinds of designs. 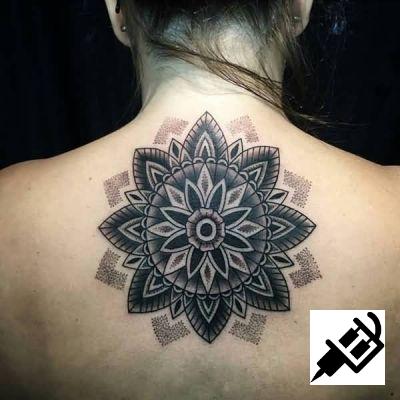 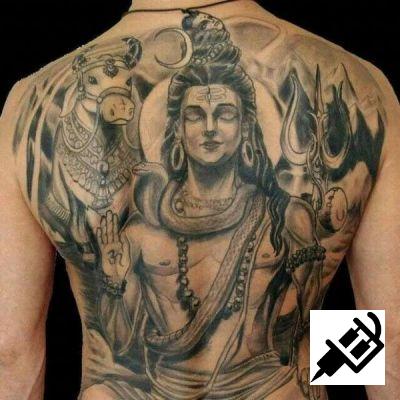 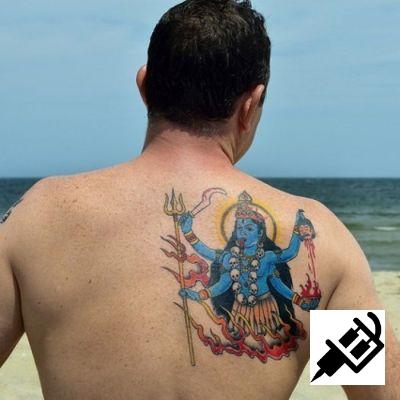 Hindu tattoos on the legs, are usually very large and colorful. Designs with lots of details, like Henna or mandalas, predominate. 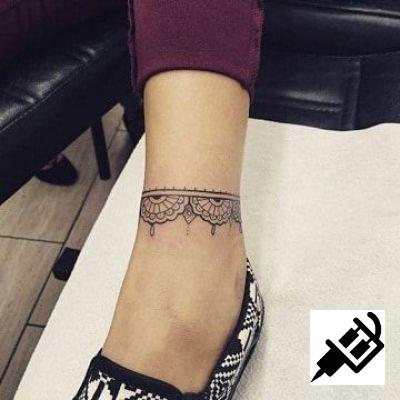 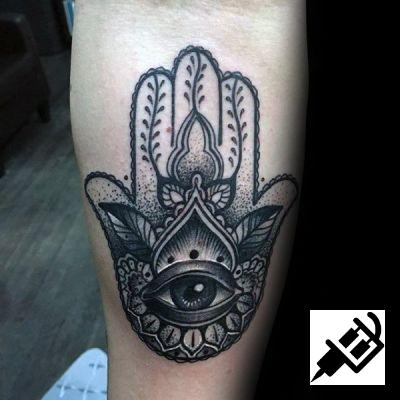 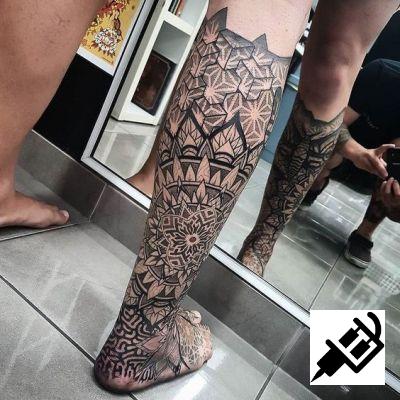